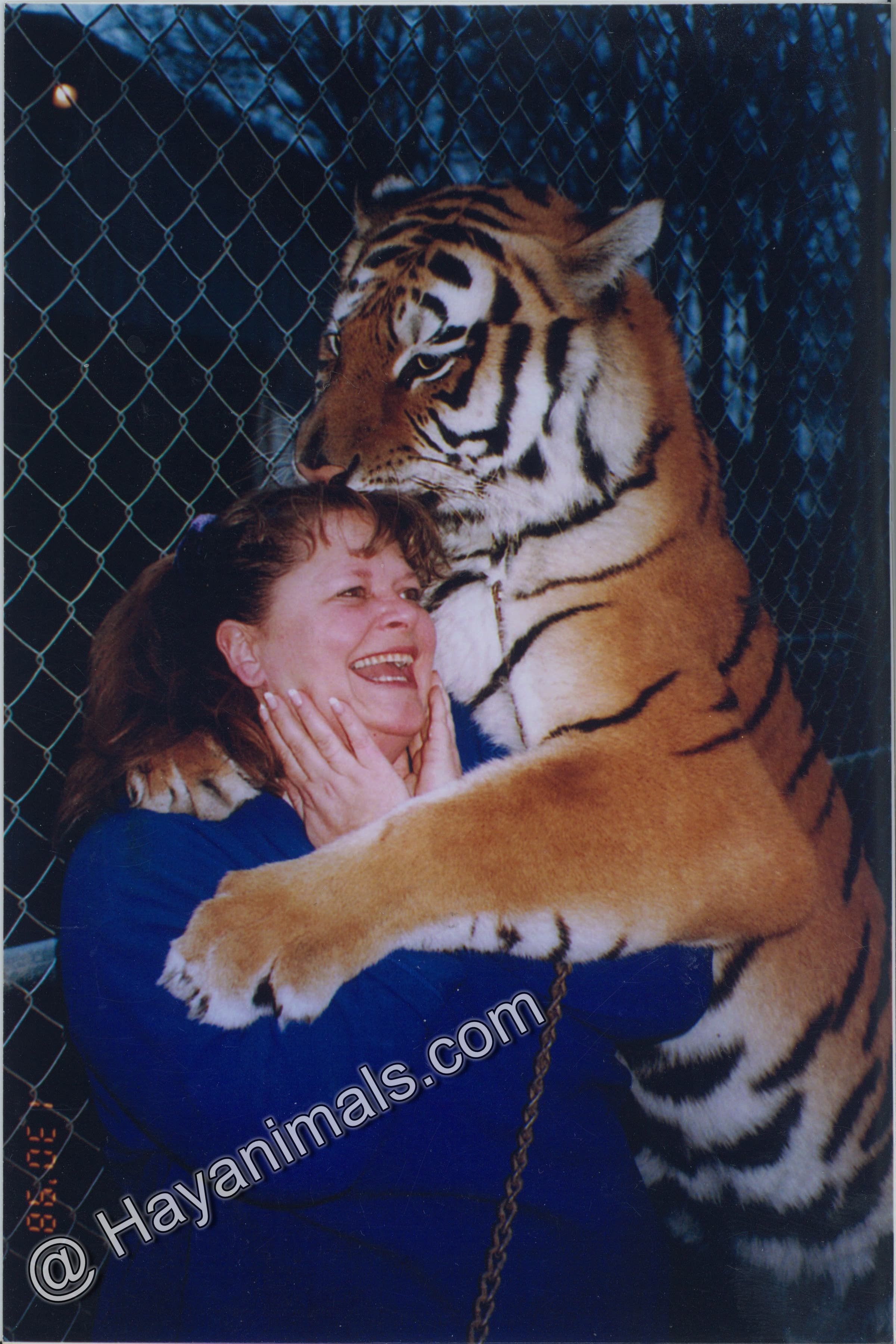 What? My first thoughts when this was directed at me in an accusative tone was, that I was lacking in some way and felt a bit diminished, as well as confused.

Immediately my second thought was what an odd statement to make to someone.

My third thought was that there is no standard uniform that all artists wear nor a neon sign on our foreheads, to help everyone identify that they the presence of a creative being! And why should there be? Why the need for other’s to identify us? Are we that dangerous that we need others to know we are in their midst?

Throughout the years this statement would occasionally rattle around in the back of my mind and it got me thinking.

All that you see around you, down to the design of your toothbrush, the gourmet food you eat, what you read and listen to, including your home has all been designed by artists. We are valuable and yield more power in society than is properly realized and validated.

Down through the ages it has been the role of the artist to be the communicator of social upheavals or recording suppression of groups for the knowledge of the greater population. The Dictator or Tyrant of a regime understands well how dangerous artists can be to their suppressive need for total control. That is why right after coming to power the Communists, Nazi’s, and many other groups threw so many artists in jail and did what they could to control what creations the artists were allowed to make public. Throughout time, we have very often been the first alert mechanism of what is going wrong in a country or area.

We have been and will always be the communicators of and for society.

So yes, artists can be considered  to be dangerous.

Before newspapers, books, radio and the digital age it was the artist that would forward the messages from a government to it’s people by retelling in song, dance, sculpture and the like, the heroic stories. Often recording in paintings  great events in history for all to see and hear. Royalty and those in power would support artists to write their history and record their deeds and likeness for posterity.

In fact one such example was the Spanish Royal Painter Francisco Goya who broke from tradition and painted the royal family not as a regal looking family, ( which was the tradition) but as they really, truly looked, (warts and all)! He also recorded in a ten foot high canvas the gruesomely  and  brutal slaughter of hundreds  of Spanish resistance fighters  of Madrid by Napoleon’s occupying soldiers  which occurred during  the 1808 Peninsular War. His painting called The Third of May 1808 now resides in the Prado Museum in Madrid  and is still is considered today to be one of the first paintings that show the gruesome reality of war, blood and all.

It can be argued that all art is political in the sense that it takes place in a public space and engages with an already existing ideology. Just as in today’s street  artists such as Banksy who raise awareness to social injustices. There have been famous  musical events such as Live Aide, Farm Aide etc that seek to raise awareness as well as money to make a political statement while improving conditions in life for those in need.

So artists today are continuing the ancient role of being the world’s communicators. We have the power from our creative minds to improve the conditions in life that we find are non -optimal.

Saving Whales, raising awareness of endangered species, warning of  harmful practises, improving the condition of our seas are all within the scope of the creative’s.  We can change the world to be a more pleasant and healthier, place to live.

Together we can raise the emotional tone level of those that are touched by our artistry if we embrace our own creative power. Even if you cannot be easily identified, because you do not look like an artist you can still be a source of  creative power  for a better world for us all to live within.

Along with this freedom to change awareness  and opinion of others comes the responsibility to do what is best for the greatest number of people.

That is why I am a member of Artists for a Better World International and other art groups such as Creative People in Durham Region, The Creative Fire Cafe and PineRidge Arts Council to name a few.